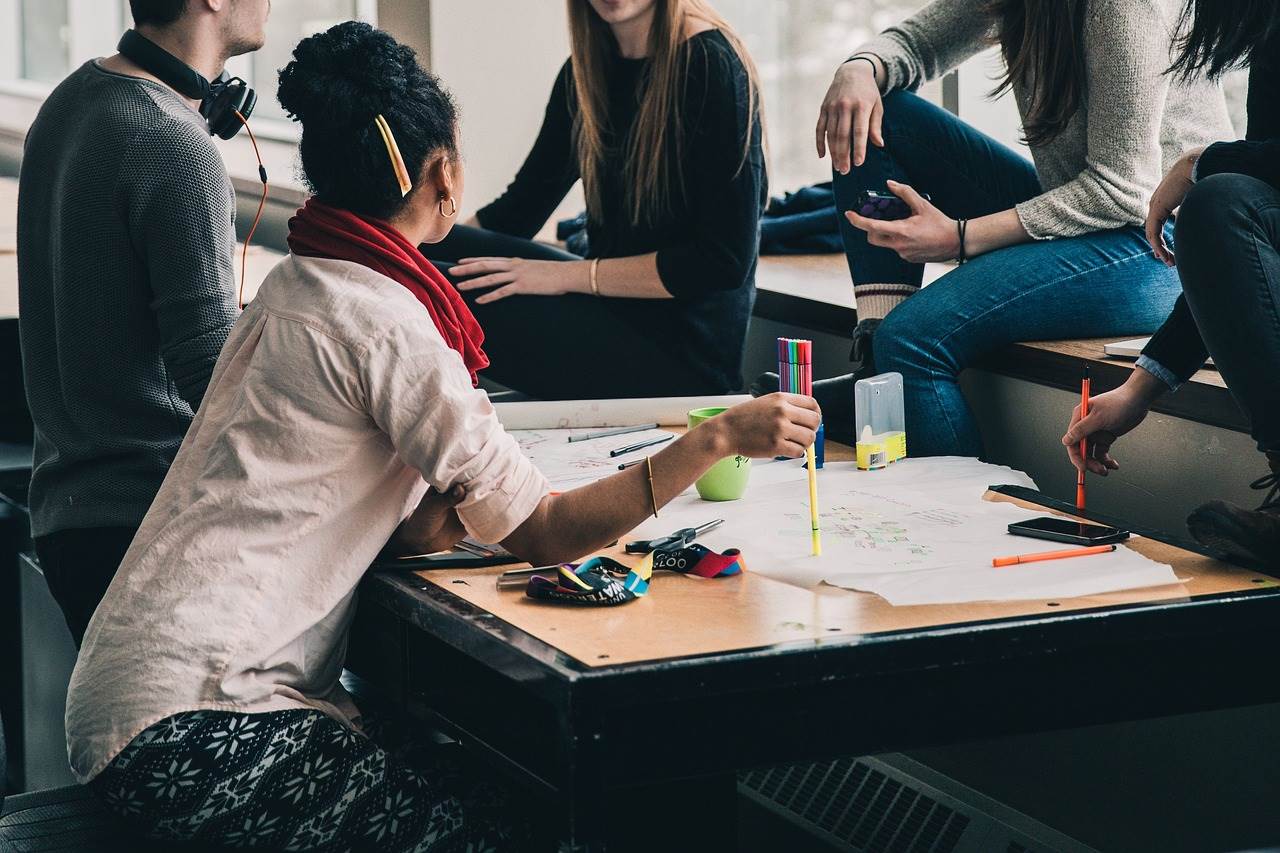 Administration – Challenging for Directors of Smaller or Family-Owned Businesses 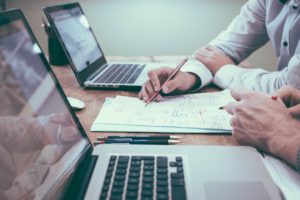 What is the Significance to Directors? What’s The Difference Between; a Turnaround Practitioner and a Company Liquidator? And why Accountants, Bookkeepers ...
END_OF_DOCUMENT_TOKEN_TO_BE_REPLACED